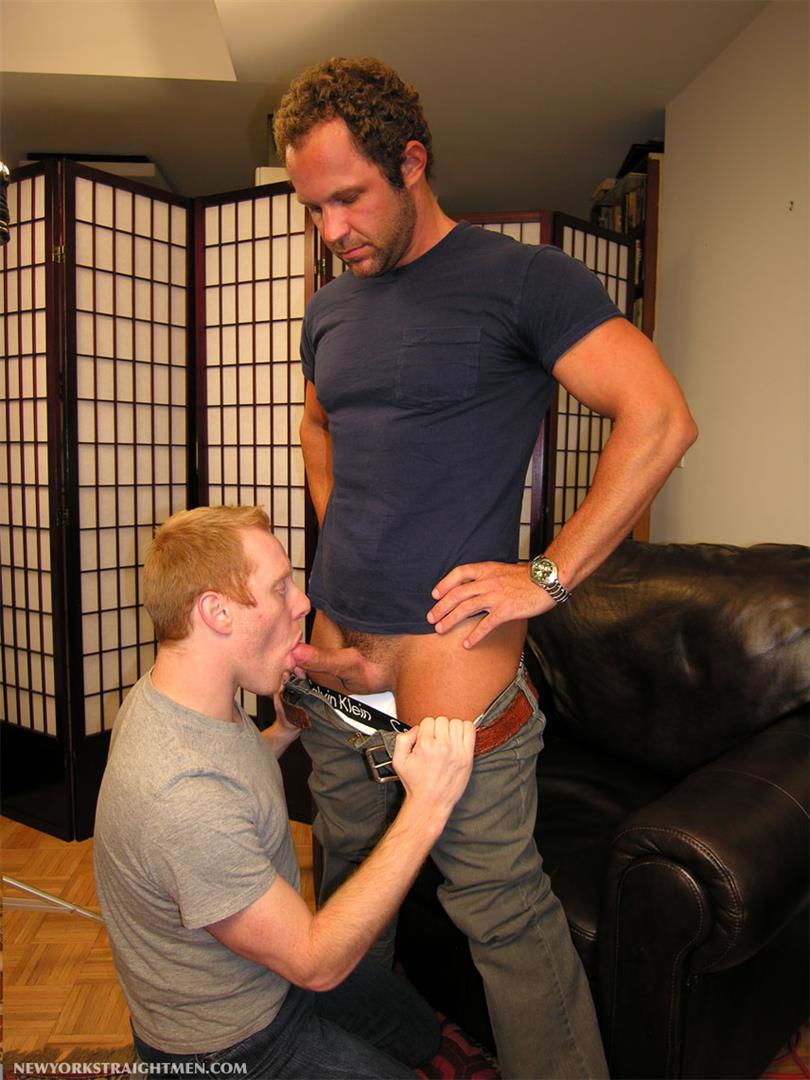 Southern Strokes released a solo video with a hot Texas muscle man with a nice thick cock doing a hot jerk off video.   Tyson is a hot muscled daddy with an unbelievable bubble butt.   He is straight, but doesn’t mind jerking off on cam to make a little cash.  Although Tyson is straight,
Read More