You guys are going to like this new video from Club Amateur USA.  Wyatt is a sexy redneck from Texas who is definitely straight.  Although he is straight, he has agreed to let another guy jerk his thick cock today in exchange for some quick cash.  The only conditions Wyatt insisted on before his gay
Read More

Happy St. Patrick’s Day Everyone!  To celebrate St. Paddy’s Day we have a sexy ginger twink jerking off just for you.  Neil is a 22 year old twink from Texas who comes from Irish descent.  This twink is 100% ginger, from his redhead, to the freckles all over his body, to his thick ginger bush.
Read More 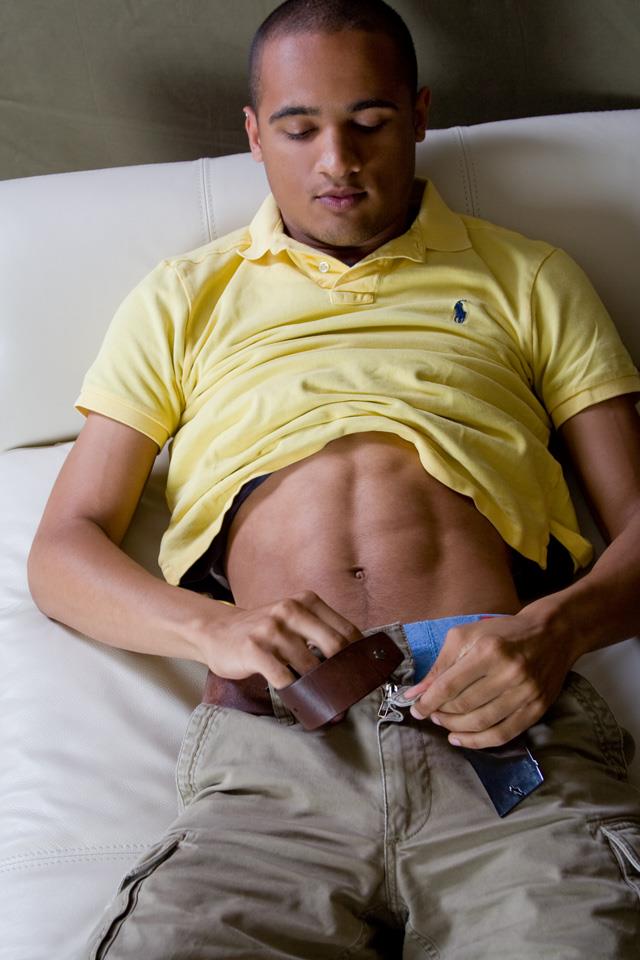