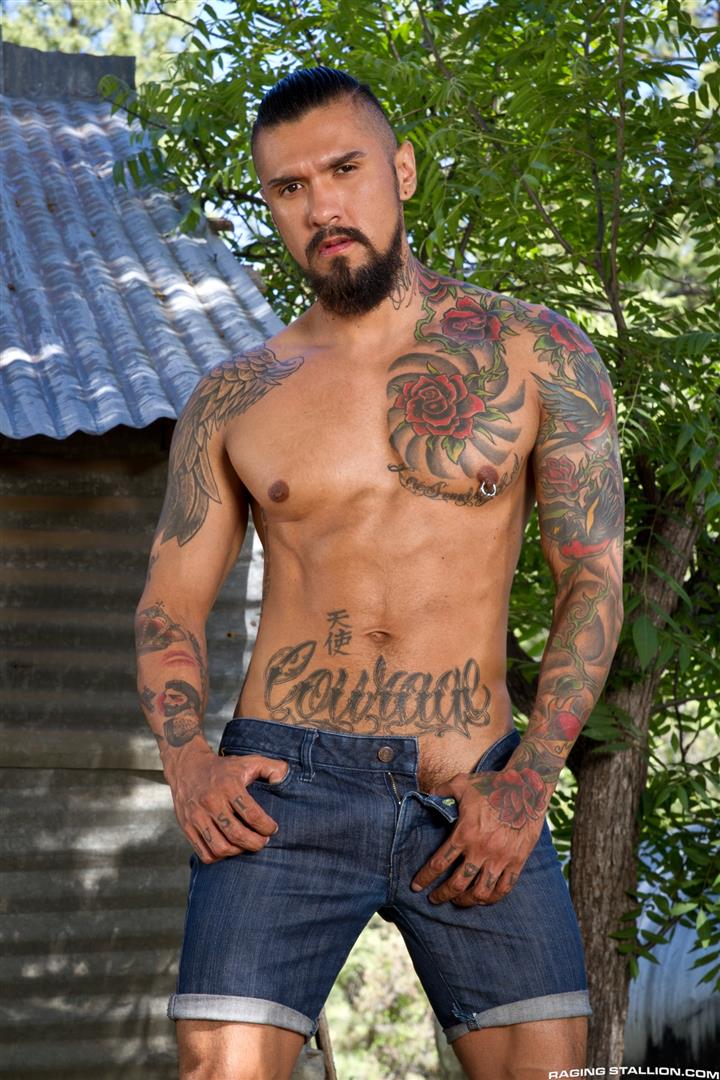 Hunky Santa Fucks a Sexy Twink At A Texas Ranch